We are a factory with more than 35 years of market experience. We are very responsible for every process. Our products are sold directly from the factory. So our products are factory prices. If you are interested, please contact us.

The story of Joseph and Baby Jesus fully illustrates the role of Joseph. In the Gospels, we describe Mary‘s miraculous ideas and stories that are known throughout the world as the birth of Jesus. From this record we can see that Joseph is indeed the guardian of our Savior. 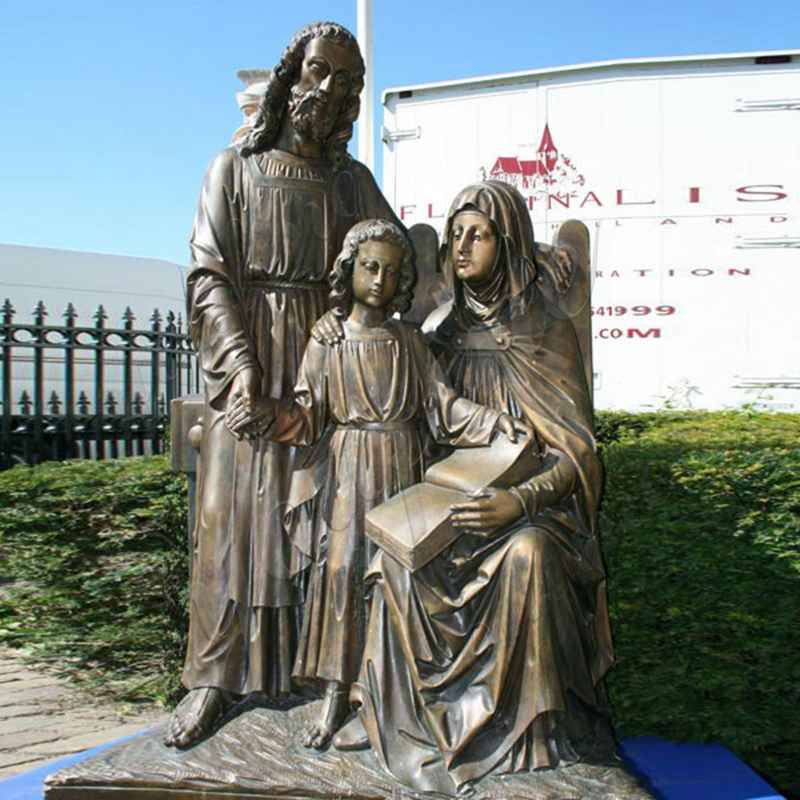 Every birth is a miracle, and every newborn baby is a gift from God. But before 2000, the world was given the most miraculous birth – God sent his son to a married couple from Nazareth in the flesh. Mary was a young virgin, a heavenly messenger visited her and told her that she was chosen to bear the Son of God through the Holy Spirit. Joseph was a very faithful person who obeyed the law of God. Joseph naturally believes that Mary is unfaithful. According to the law, she may face death because of this shameful behavior. He loves Mary but decides to divorce her.

Then the Lord sent a messenger (or angel) to talk to Joseph in his dreams. God confirmed Mary’s story about this sacred concept (Matthew 1:19-20). Joseph fully believed and accepted the task God had placed before him. Joseph faithfully and obediently regarded Mary as his wife. Joseph has always respected Mary’s virginity until she was born. After Jesus was born in Bethlehem, Joseph took the child to the temple in Jerusalem according to the Law of Moses and dedicated it to the Lord. 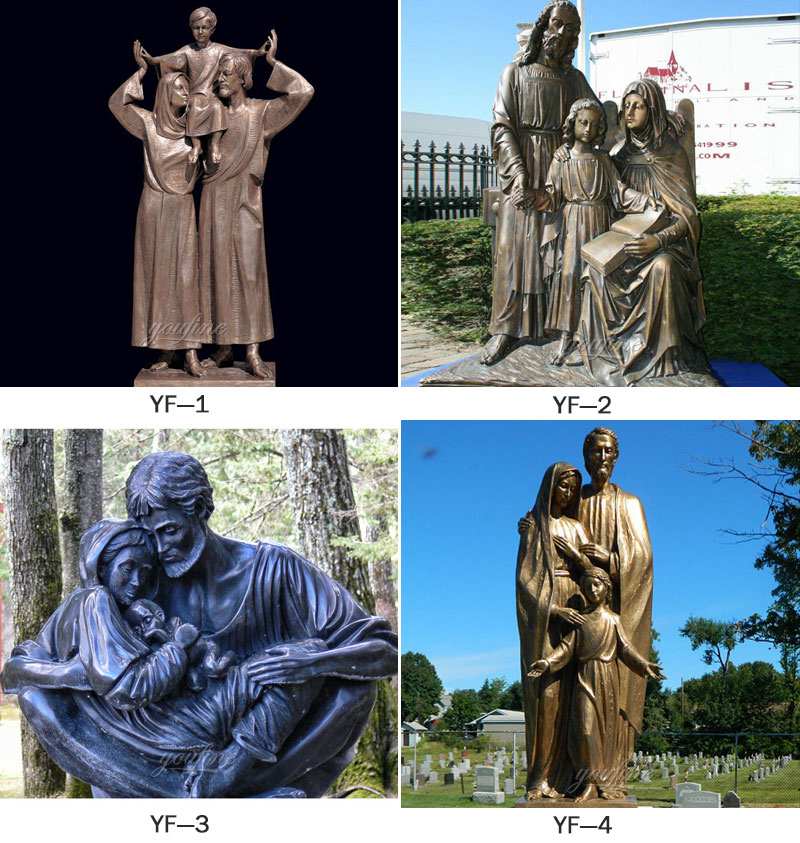 Joseph is a caring person who obeys and takes care of the baby and his mother, just like a father. He protected them, provided them with food, and raised his son in the Hebrew way. He seeks and obeys God in various ways to take care of the baby who will be called Jesus Christ. God did choose Joseph and Mary. 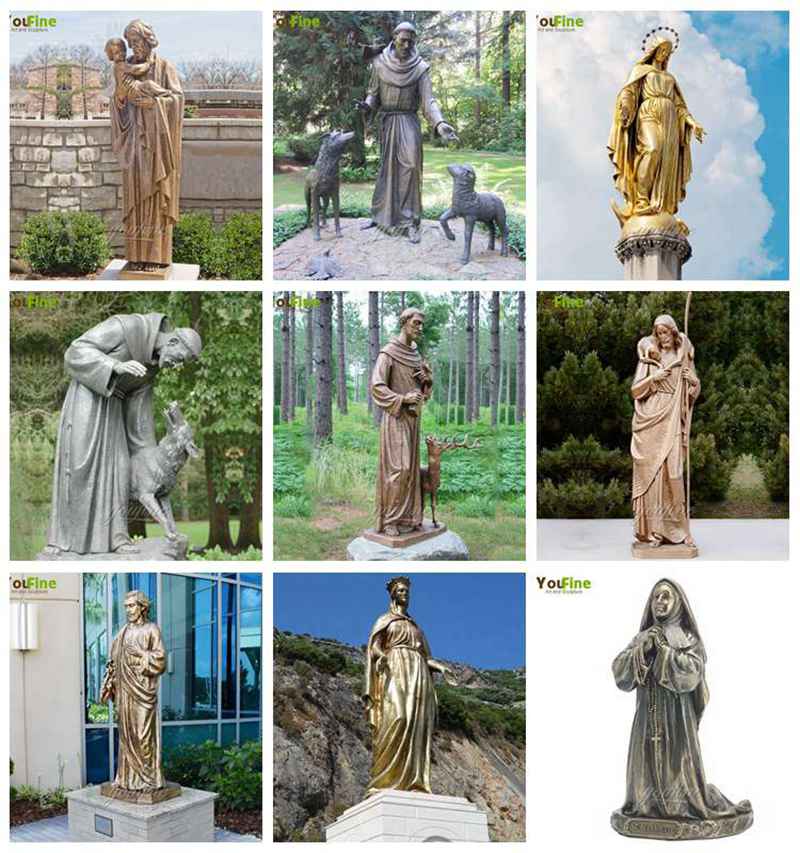 What do you think? – All of us have sinned and should be judged by God. God the Father sent his only son to satisfy the judgment of those who believe in him. Jesus is the creator and eternal son of God, living a life without sin. He loves us so much that he dies for our sins, accepts the punishment we deserve, is buried, and dies according to the Bible. It was resurrected. If you truly believe and trust this in your heart, accept Jesus alone as the Savior and declare that “Jesus is the Lord,” you will be free from judgment and will be with God forever in heaven.