We are foundries with more than 35 years of experience. We have many real-life custom cases. The sculptures they make are custom made statues. We will repeatedly modify the mud mold before casting. Do our best to make the sculpture more realistic. Your satisfaction is our greatest mission.

Martin Luther King is well known as a leader of the civil rights movement. He is very much a non-violent movement. His best known is “I Have a Dream Speech”. He has repeatedly led active struggles against people who have suffered unequal treatment. As a result, relatively equal rights and interests have been won. The passage of the Civil Rights Act symbolizes the prohibition of discrimination based on “race, color, religion or ethnic origin” in the labor force and public places. So let’s look at Martin Luther King in several ways. 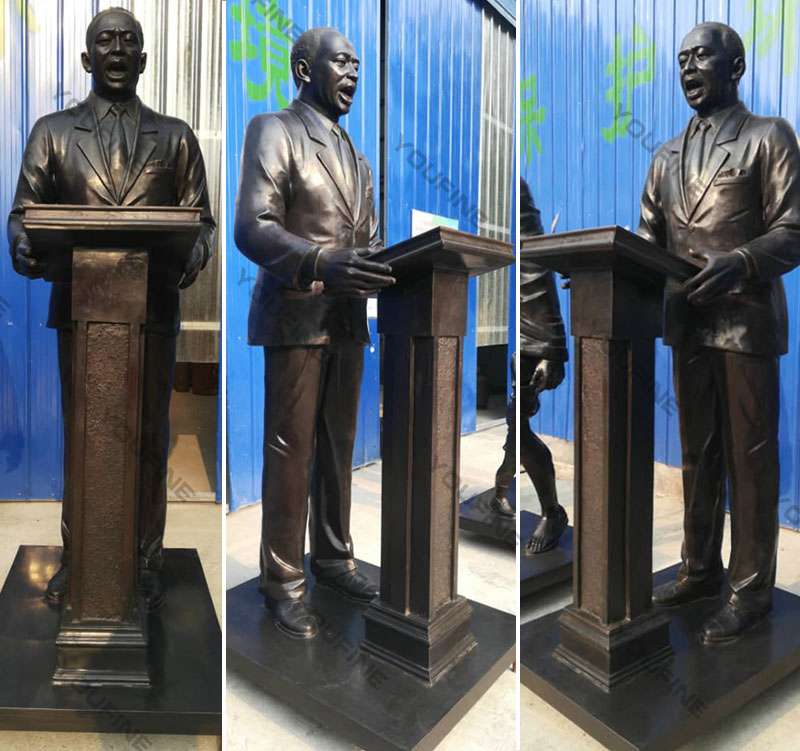 How Did Martin Luther King‘s Vision Change the World?

Students are taught about Martin Luther King Jr.’s dream. He envisioned a world where his children would not be judged by the color of their skin, but by the content of their character. In a tumultuous time, Martin Luther King Jr. led a civil rights movement that focused on nonviolent protest.No matter how many times he was attacked in public, or how often his home was bombed, King was firm on nonviolence as a means to an end. So, how did Martin Luther King’s vision change the world? He changed the lives of all African Americans in his time and subsequent decades.

What Was Martin Luther King‘s Vision?

King believed all men are created equal and should enjoy the same rights and privileges. One of his most poignant lines from his famous “I Have a Dream” speech was that he hoped his children would be judged by the content of their character, not the color of their skin.His goal was to turn people’s minds so they’d come to the same understanding. As such, he staged nonviolent strikes, protests, and speeches. He fiercely ingrained the notion of nonviolent protests into his followers’ hearts and minds. After his home was bombed in 1956, what did he do? He and his members fervently prayed for their oppressors in church pews. 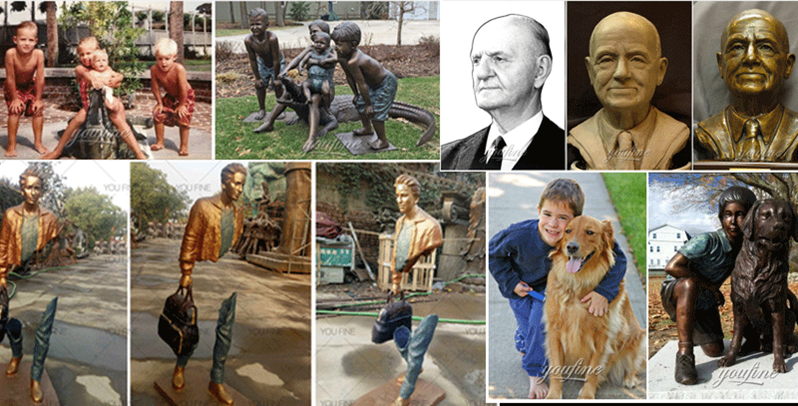 Martin Luther King has done so much for people selflessly. Therefore, he is very much loved and liked by people. Is the object of admiration. So, many people now come to us to  bronze custom statue  of Martin Luther King. We have also done many sculptures and have corresponding models. If you are interested, we can save you high model fees. Contact us today. We will not let you down. 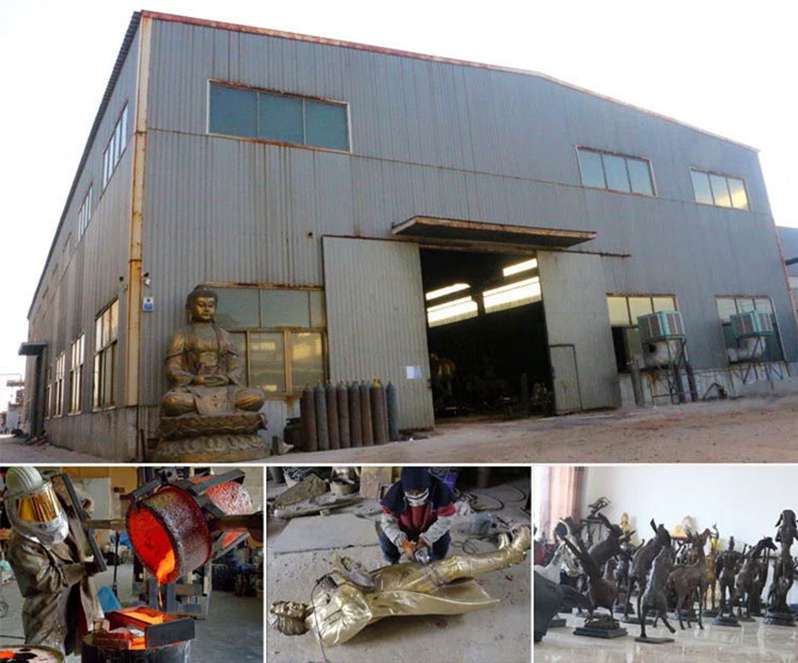