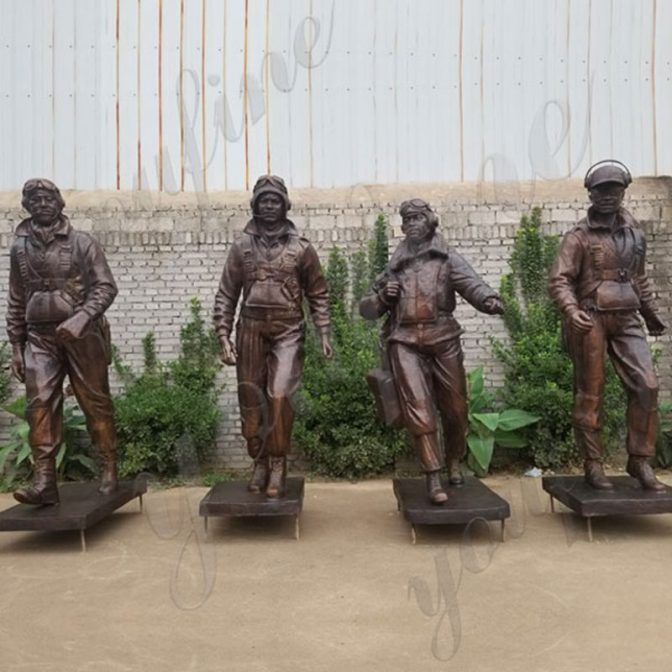 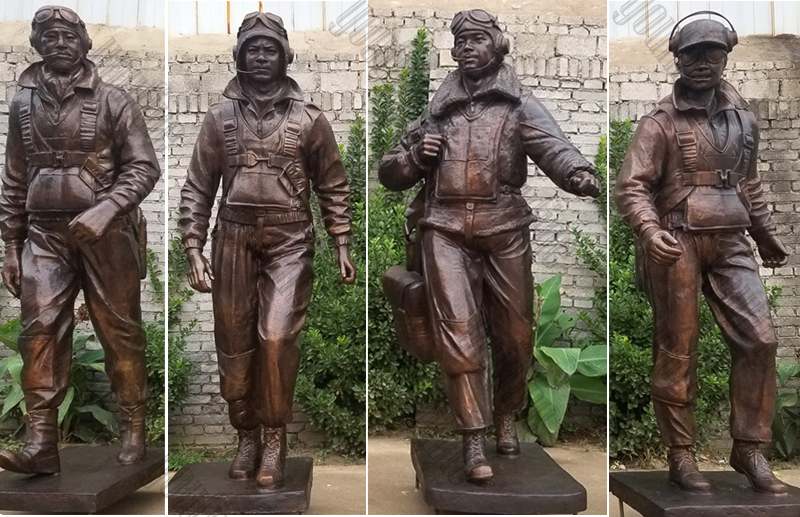 The YouFine Tuskegee Airmen Memorial depicts the bravery of the military statue very faithfully. First of all, we all know that the Tuskegee Air Force is primarily a group of African Americans. And, they were military pilots who took part in combat. As such, they flew fighters and bombers in World War II. They formed the U.S. Army Air Force. First of all, we should be clear that the name Tuskegee Airmen also applies to navigators, bombers, mechanics, lecturers, captains, nurses, cooks, and other auxiliary personnel. 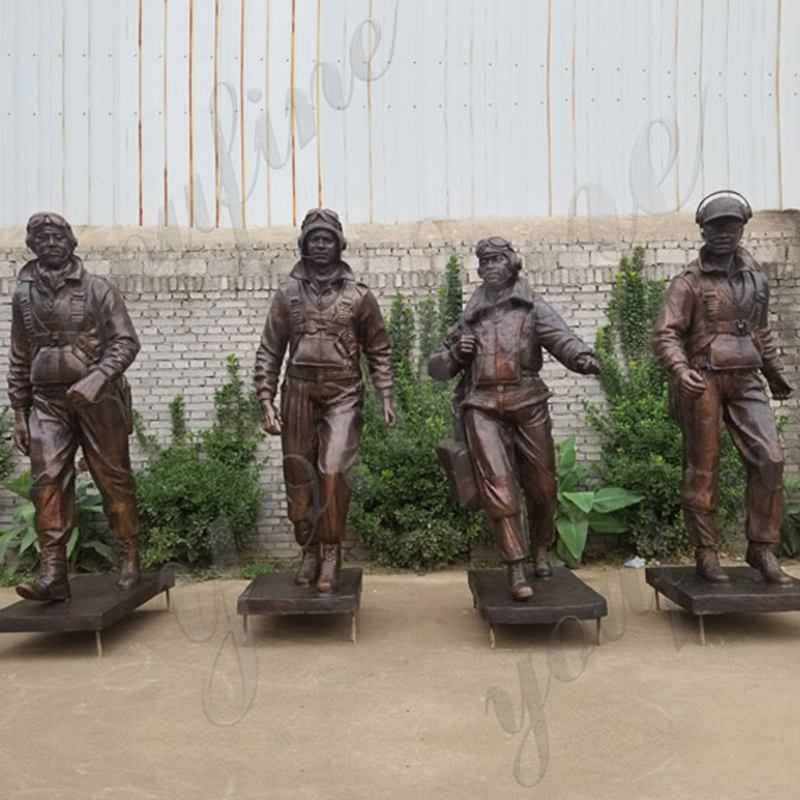 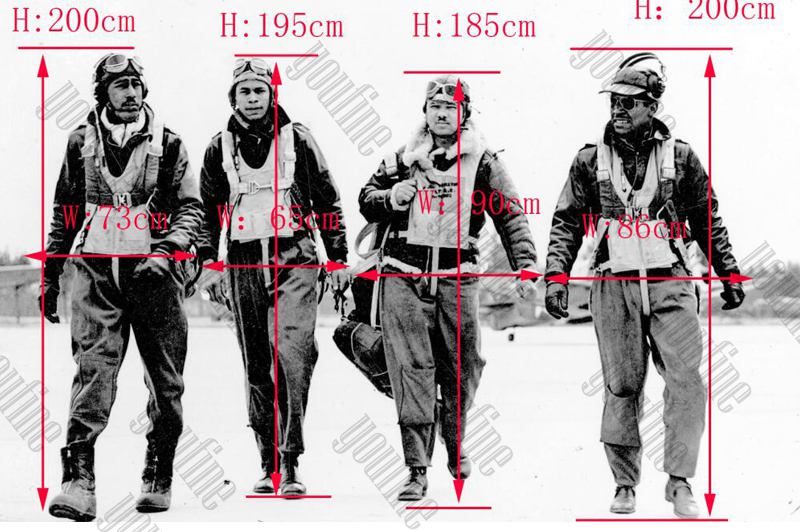 Today, the Tuskegee Airmen National Historic Site is a well-known tourist location. Among them, this attraction is mainly for hangar museums, roadside exhibitions, and regular events including flights. Thus, this military monument tells us the story of the pioneer generation of black American pilots. 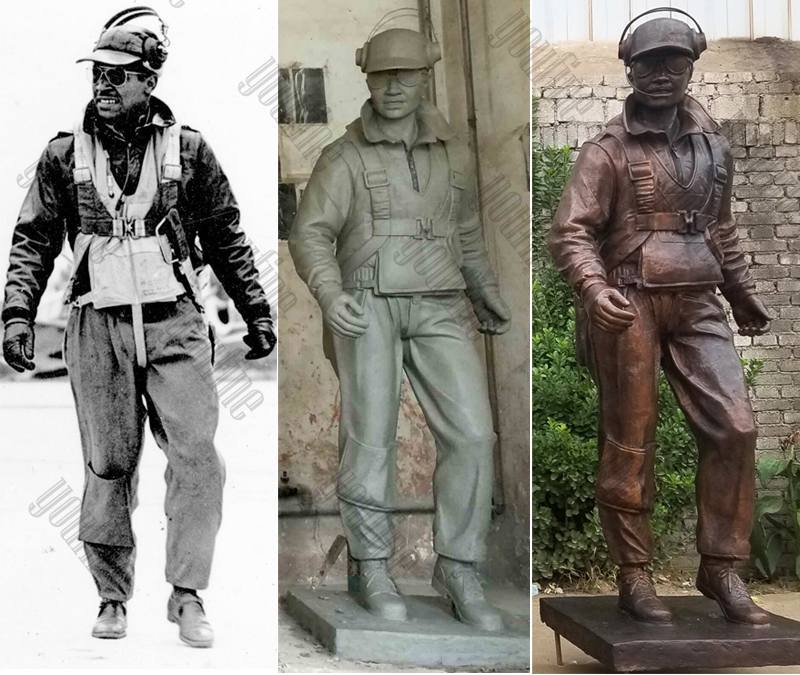 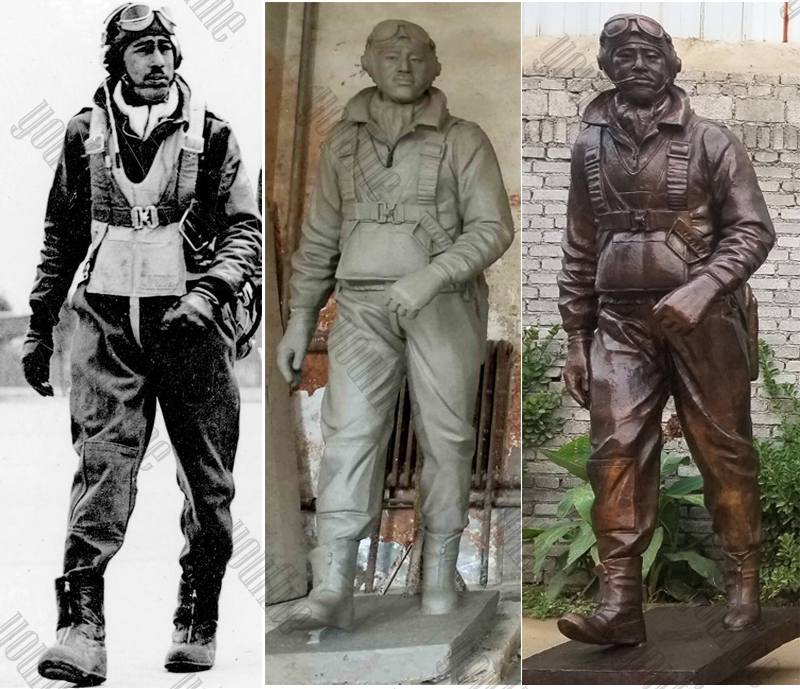 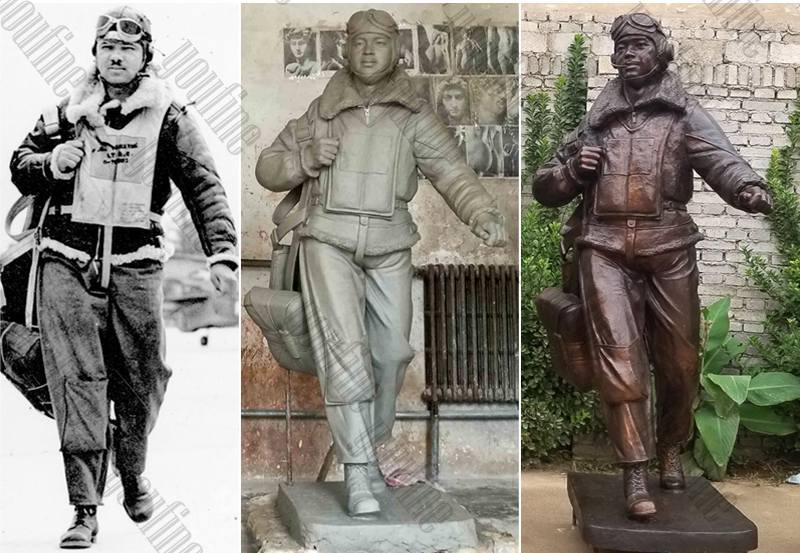 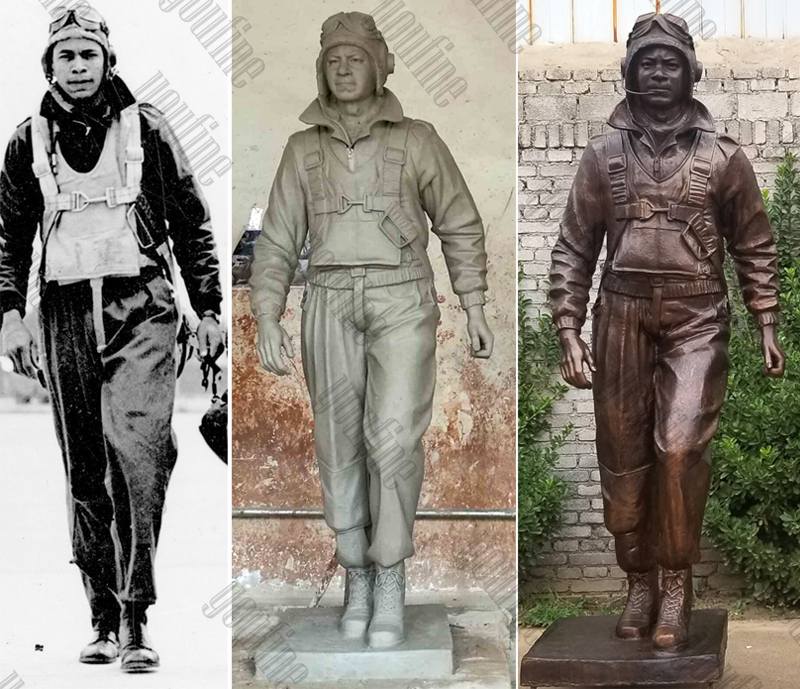 YouFine artists have been working in military sculpture for 20 years. So our military sculptures are very realistic and figurative. Especially since our lead artist is a veteran. He has been designing and casting bronze military sculptures since his discharge from the military. Moreover, he is very concerned about the world military culture and military news. There is no doubt that YouFine’s artists are able to fully cast the bravery and fearlessness of soldiers. 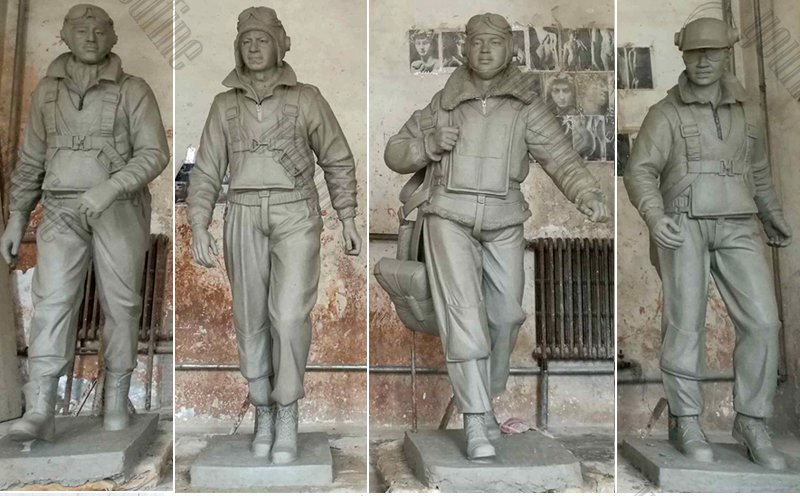 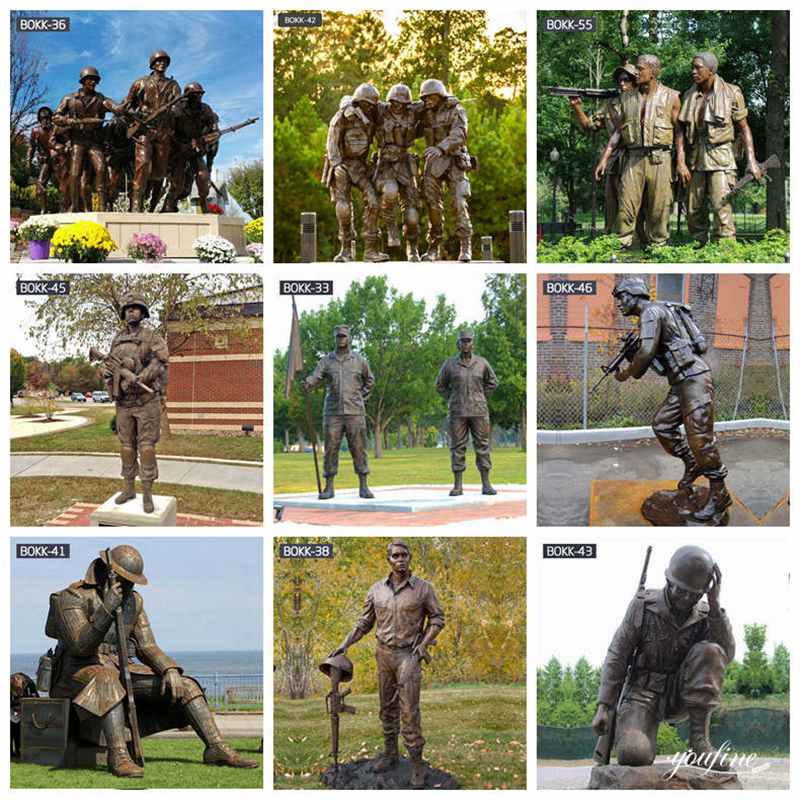 If you want this set of patriotic military pilots sculptures, then please contact us now. YouFine would provide you with the most satisfactory design solution and service process. And, our military sculpture artists are sure to create the perfect patriotic sculpture for you. YouFine would be your best bet.